I’ve had an eventful few weeks but the highlight must have been meeting royalty! It had been mentioned to me that I would receive an invitation in the post but it wasn’t until a large cream envelope dropped onto the doormat from Buckingham Palace that the reality  of fulfilling one of my ambitions came true.

In the last 12 months I have been a proud supporter of The Prince’s Countryside Fund & have photographed several projects across the country for them along with charitable events. The Prince of Wales has long been passionate about the countryside & set up the fund to give grants to projects that help support the people who care for the countryside.

So it was a very excited photographer that traveled up to the big smoke & across London to Clarence House for a garden party to mingle with other supporters & meet the great man himself. The party was attended by some of the projects that I photographed including Hampshire Fare who help pig farmers diversify & some of the farm apprentices from the Yorkshire moors. There also were some of the celebrity ambassadors who help to raise the profile of the fund including Jimmy Doherty, Phil Vickery, JB from JLS, and Alex James ex member of Blur along with a few other familiar faces from television. We mingled in the garden with some of my images on easels as a backdrop showing the various projects the fund support. The Prince of Wales arrived & was introduced to each group in turn. It was finally my turn to meet His Highness & what can I say? It all went by in a flash! I shook his hand & we had a brief chat about photography & the work I have done for the fund before he had to move on.

It was a memorable moment in my profession and I hope I will have the opportunity of meeting Prince Charles again, maybe building a dry stone wall somewhere!

Here are a few pictures taken by the official photographer of the day Alistair Fyfe. 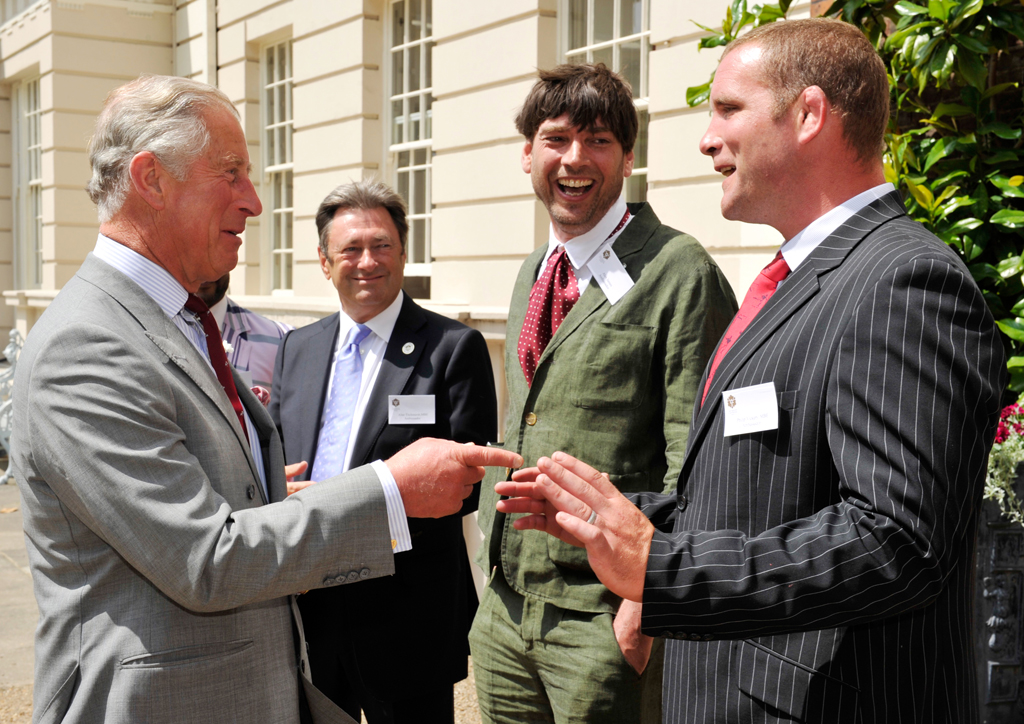 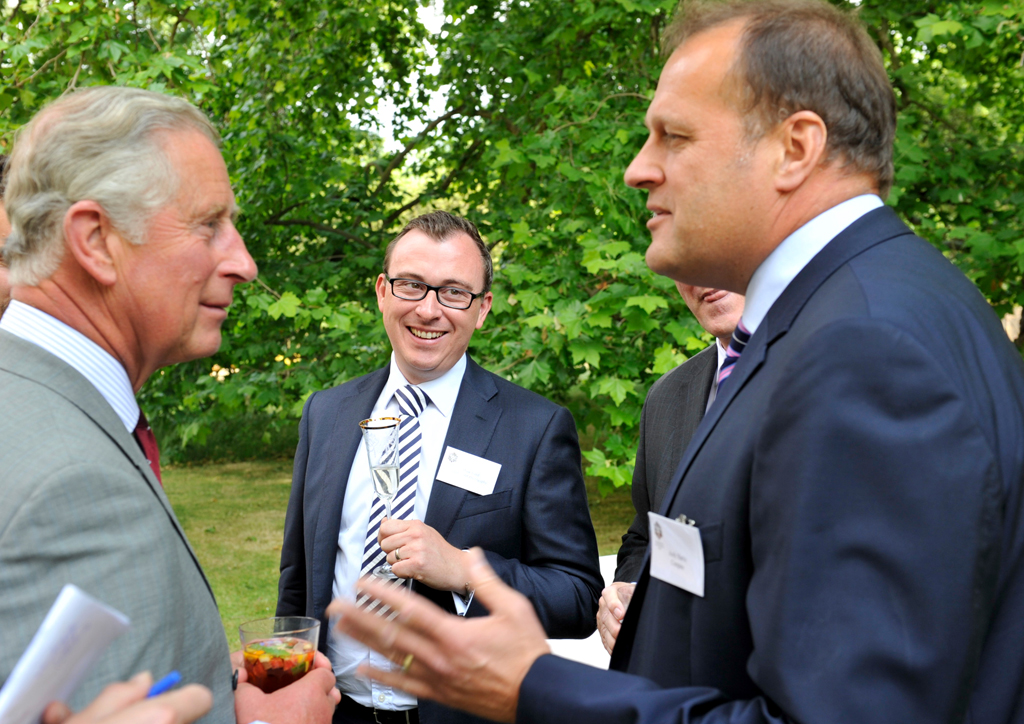 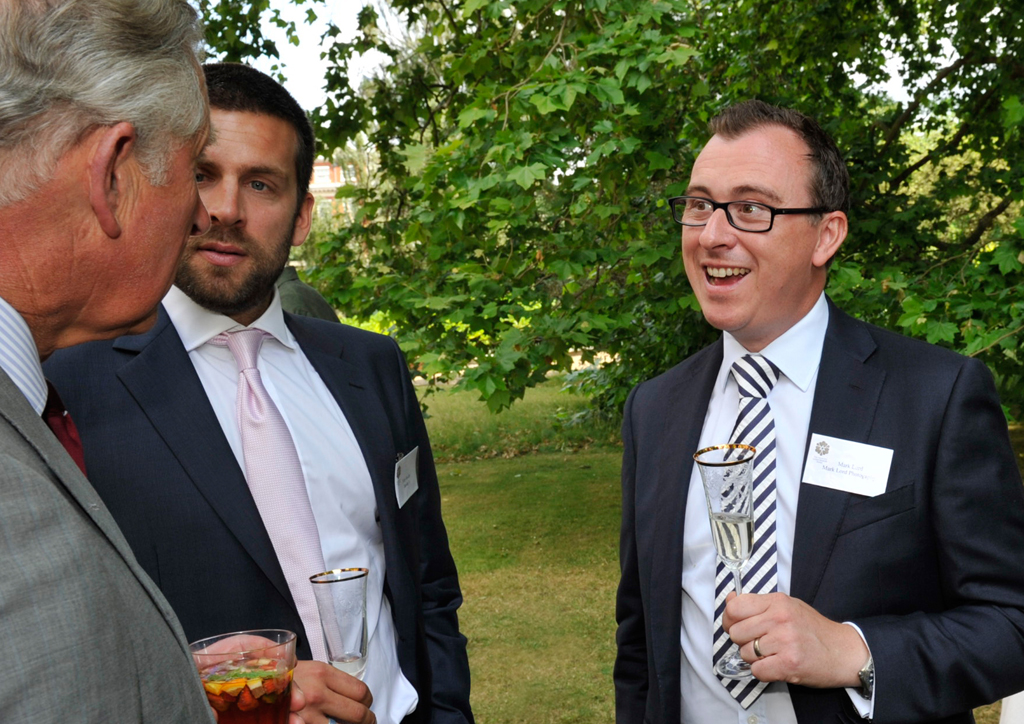 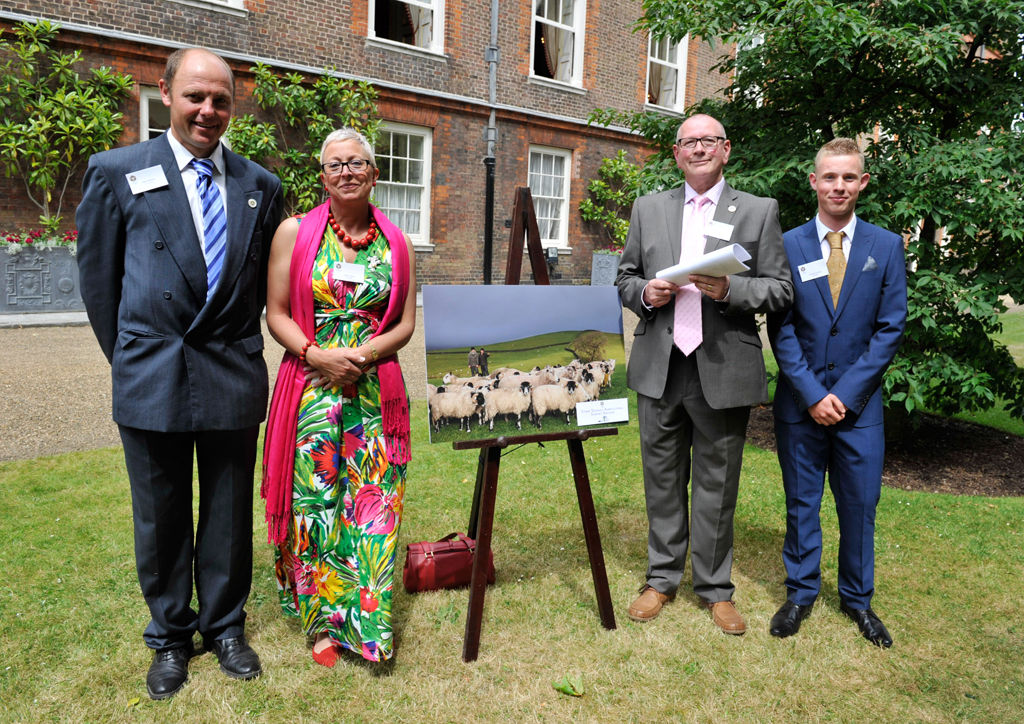 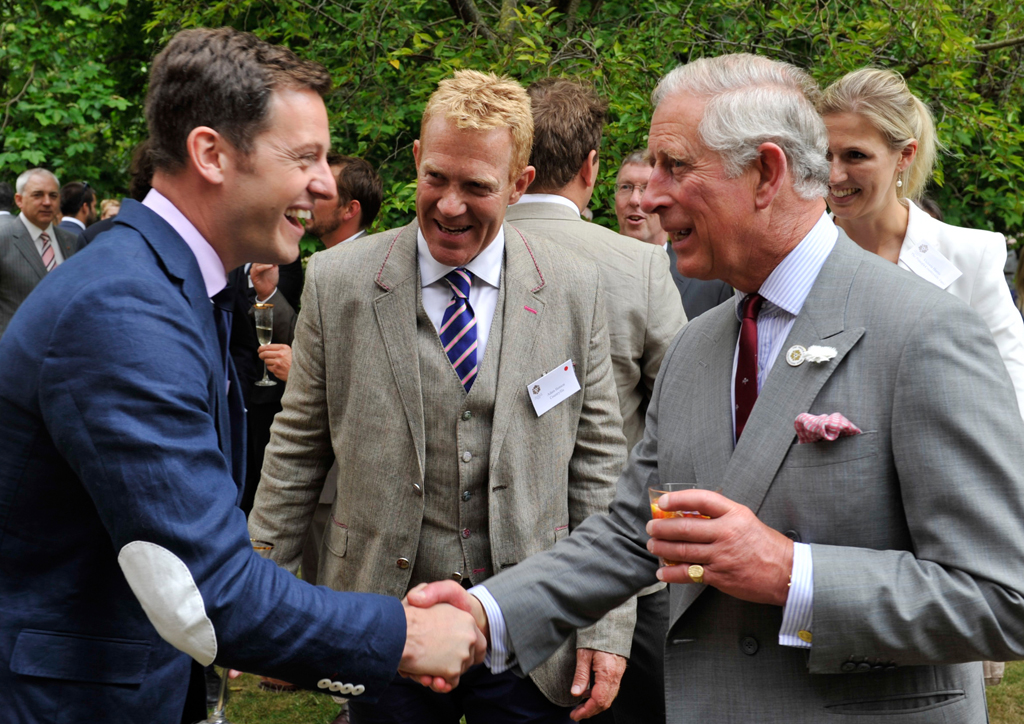 Some of the images I have taken for The Princes Countryside Fund can be seen on my Facebook Page https://www.facebook.com/MarkLordPhotography